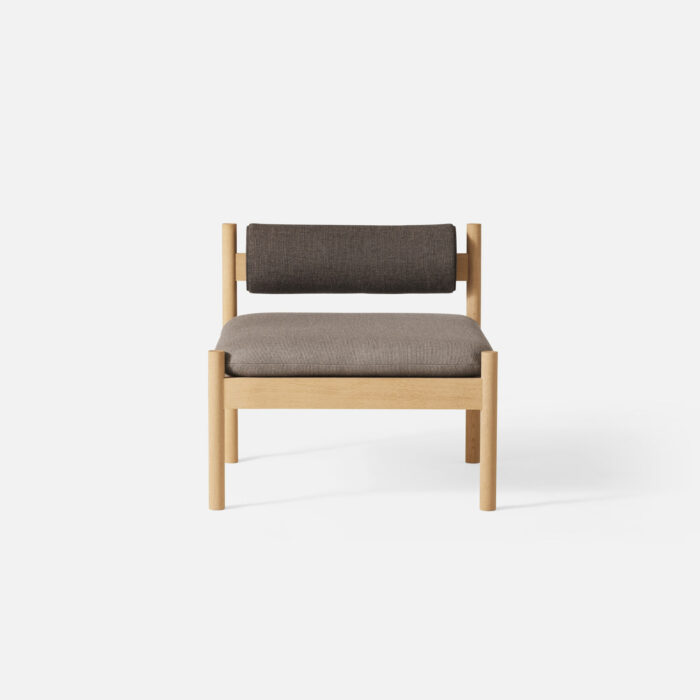 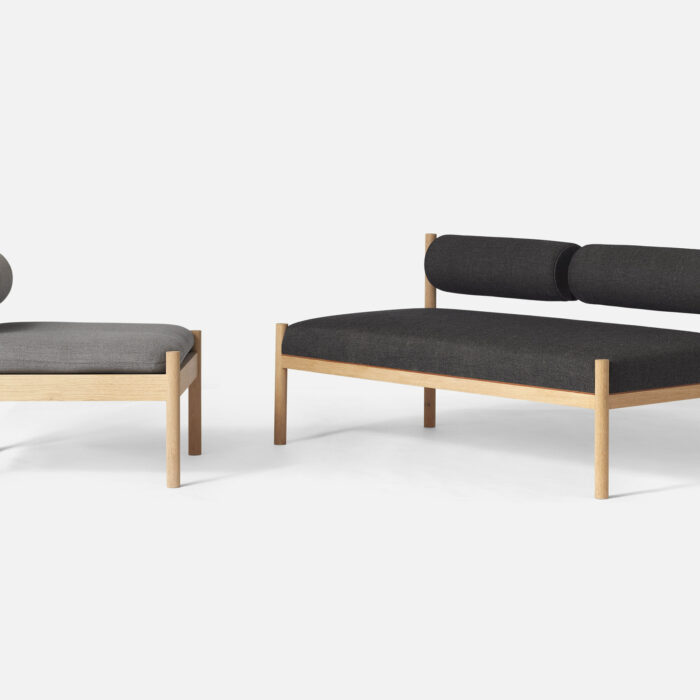 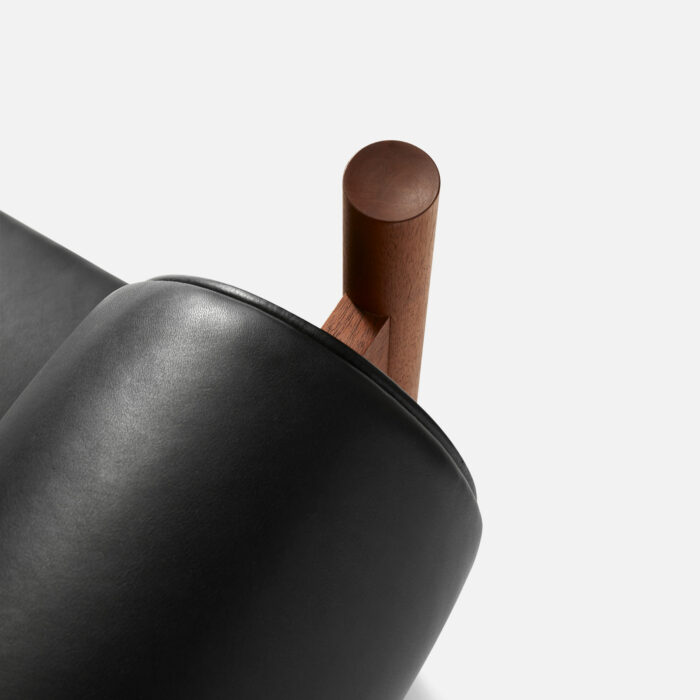 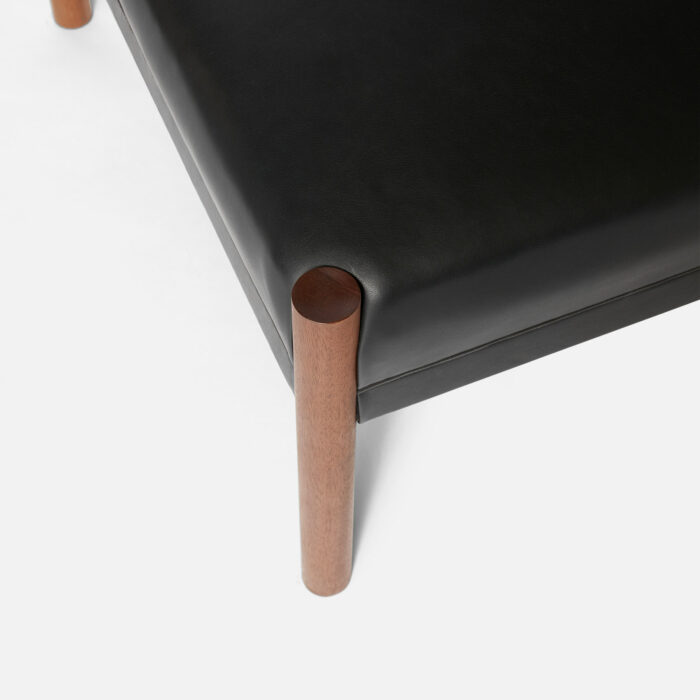 Designer Chris L. Halstrøm has created a flexible piece of furniture for A. Petersen with multiple uses. It is a daybed, a sofa, a spare bed, a chair and a lounge module all in one. The Modul consists of two elements, a chair and a sofa, which can be put together or used individually.

In all simplicity, the Modul consists of a wooden frame, an upholstered seat, and one, respectively two, bolsters. The bolster has a slit that lets it grip a transverse backbar – a design touch which contributes to the high degree of flexibility. When the bolster is removed, the full depth of the seat can be utilized, and the Modul can be used as a guest bed or a classic daybed.

‘The eelgrass makes for a very firm and rigorous cushion, which is perfect if you want to sleep or take a nap,’ says Chris L. Halstrøm, who continues, ‘The depth of the piece also has the pedagogical effect of encouraging movement and invites you to pull up your legs.’
The gathering of eelgrass was previously a profitable side business for local farmers on the islands of Møn, Lolland and Falster, among others. The eelgrass was sold for use as housing insulation, mattress stuffing and much more besides. The furniture company Getama – a modern abbreviation of Gedsted Tang Madrasfabrik (Gedsted Seaweed Mattress Factory) – used to produce a mattress made with eelgrass, which has also traditionally been a favoured material for loose stuffing in chairs.

Today, the gathering of eelgrass has been taken up again by local farmers in cooperation with, amongst others, the company Søuld, which compresses and shapes the eelgrass into insulation, acoustic panels and eelgrass matts. The cylindrical back cushion not only adds character but also makes the Modul suited for use as a free-standing element in the room. When the piece is pulled out from the wall, it can be accessed from both sides, and the round shape of the back now offers a minimal seat for a brief rest. The removable bolster also contributes to the sofa’s flexibility. For example, it can be moved around and used to support your neck or your legs. 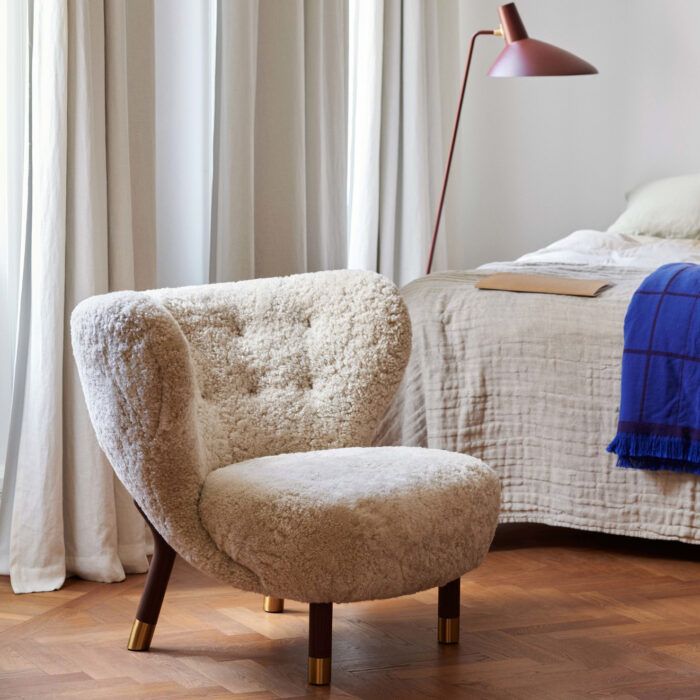 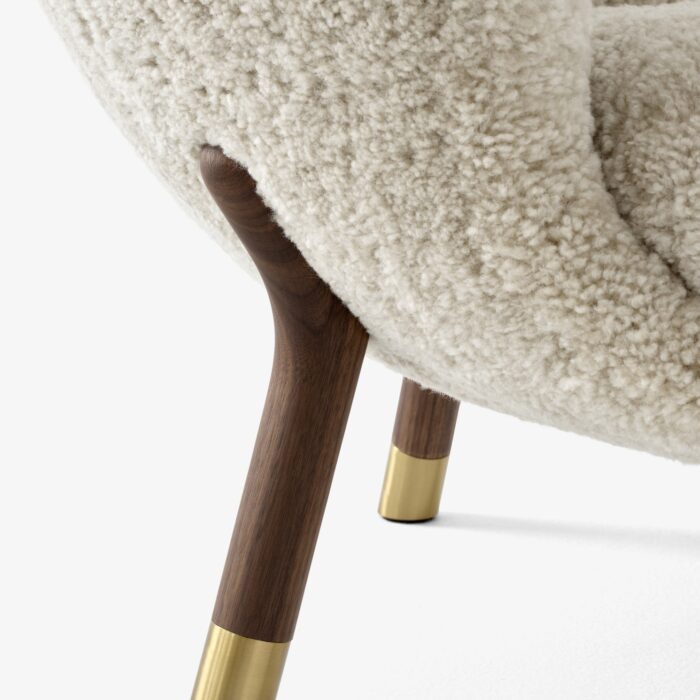 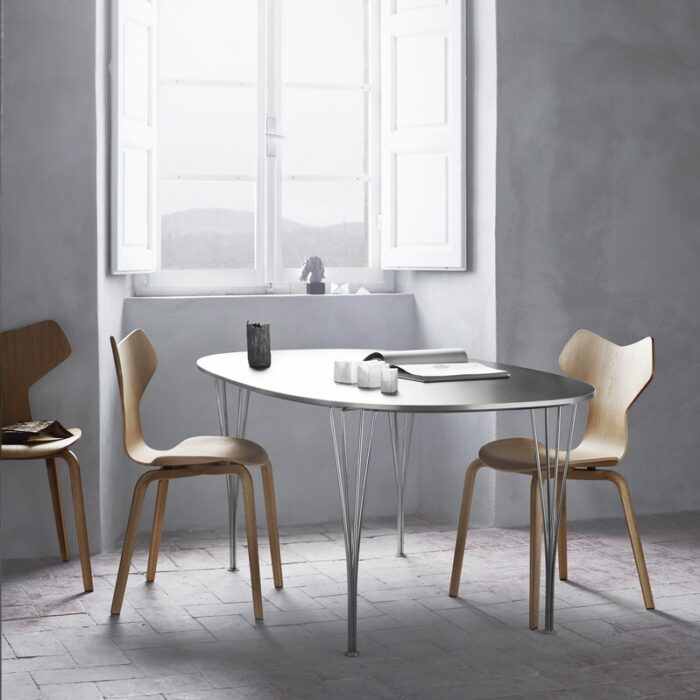 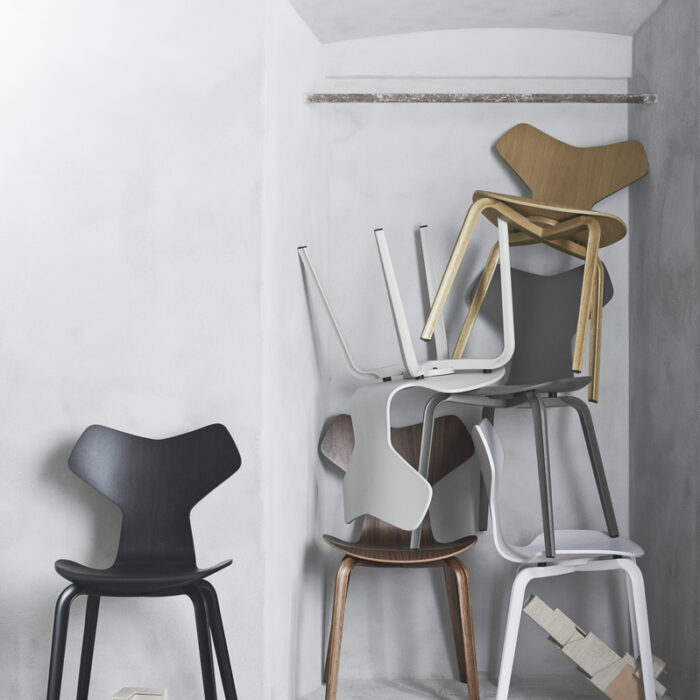 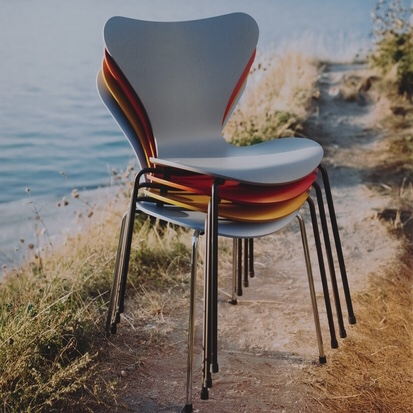 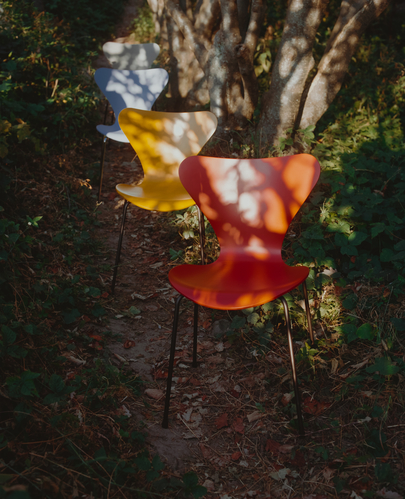 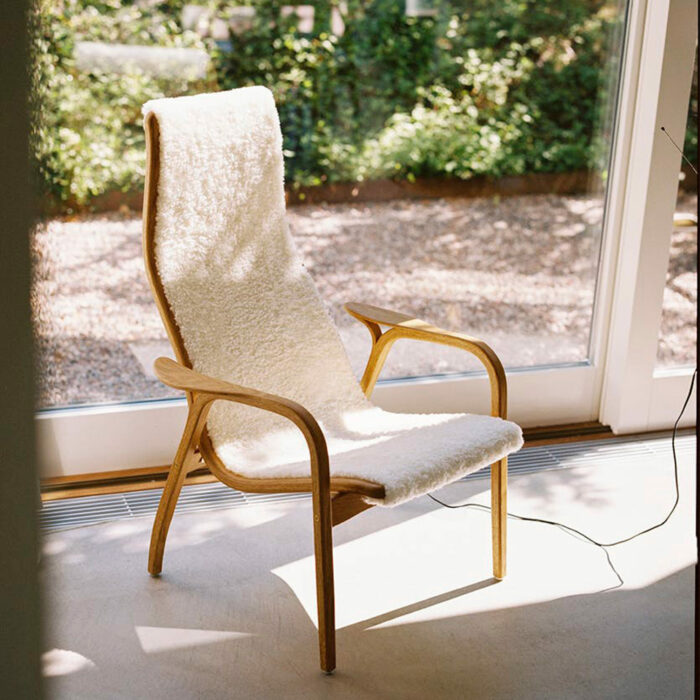